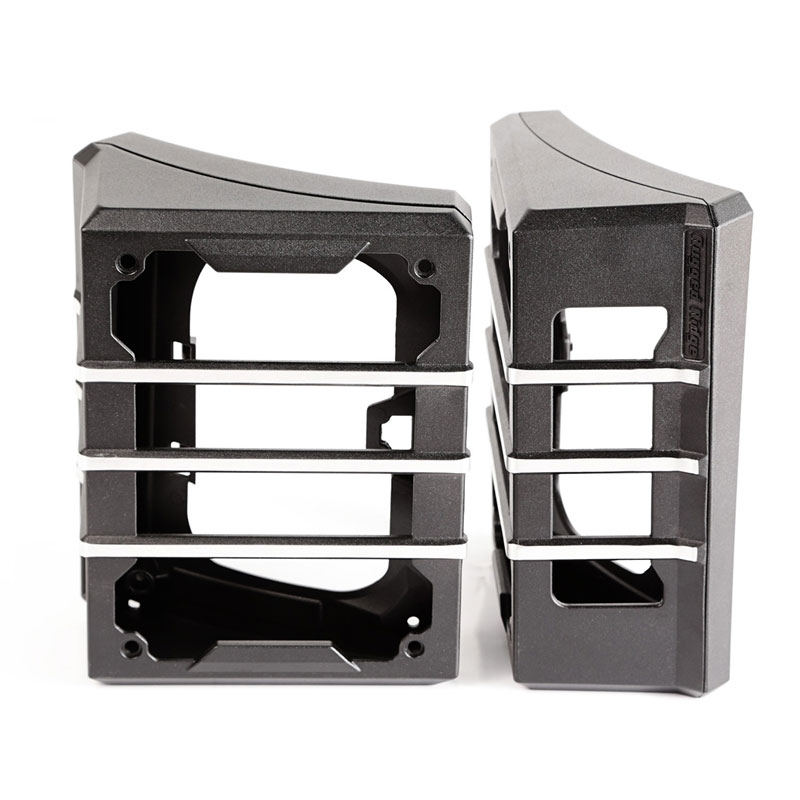 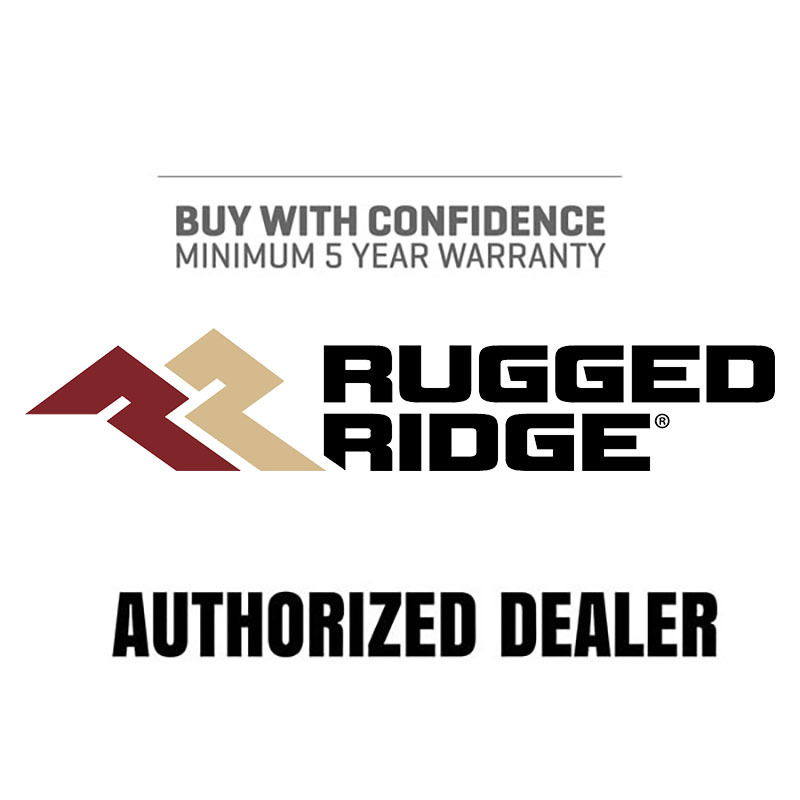 Simple bolt-on installation with the included socket-head hardware and cast logo gives a smooth, finished appearance that looks great while the ingenious 2-piece design protects your tail lights like no other.

FREE SHIPPING on order over $75!

Free Shipping Offers is for Standard Ground Delivery Service and only valid for shipping addresses within the 48 contiguous United States.

Shipping to Alaska and Hawaii will require an additional charge.